Doctor in the House

There is a small room at the Madison Historical Society’s Allis-Bushnell House full of medical documents, instruments and paraphernalia dedicated to Dr. Mila E. Rindge. Who was she? 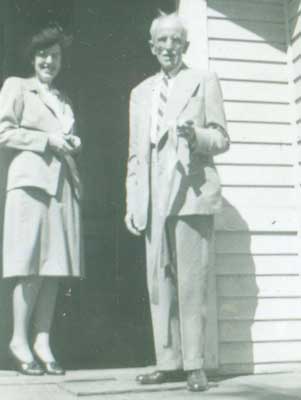 Mila and Milo Rindge on the occasion of his celebratory retirement parade.

Mila Elisabeth Rindge (1915-2002) earned her BA degree from Connecticut College for Women, and her M.D. degree from Duke University School of Medicine. Her extensive list of honors, degrees and certifications could alone fill this article; suffice it to say that she was listed in “Who's Who of American Women”.

She was a Madison native born to Dr. Milo Pember and Mrs. Emily Ida (Wilbur) Rindge. Her father was a highly regarded doctor in town and was thought to have attended some 2,000 births during his career – a parade and dinner was even held in his honor when he retired. Their house was on the Boston Post Road where the Scranton Memorial Library Annex now stands, and served as both doctors’ office during the years Mila worked with her father.

When she was a senior at Duke she started a diary covering her experiences from 1940 to 1948. It documents not only her daily clinical work and personal observations but also a clinical sense of humor; once, after describing her first botched circumcision, she wrote, “Hope there are more male infants born so I can practice!” 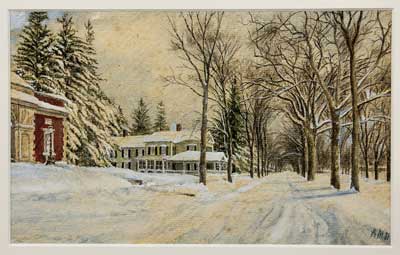 Watercolor on paper by Augusta M. Dowd, looking north along the Boston Post Road, Rindge home pictured next to the library

She also often commented on the sad state of public health around Charlotte, N.C. at the time. For instance, she wrote, “Went on a postpartum call with Woody {a colleague} in a rocky, dirty, dead end street where all the kids in the neighborhood crowded around. Filthy 3-room house, bed in the living room, 3 beds in the bedroom and a kitchen. The kids peered in windows at our examination.”

In the early ‘40’s, only about five percent of physicians were women. Her diary notes that hospital quarters were “male only”, so she had to rent a room nearby. She had occasional struggles being taken seriously, sometimes being relegated to the “woman’s ward” instead of other more interesting medical areas at the hospital. And of course, being called “nurse” by presumptuous staff and patients was common. 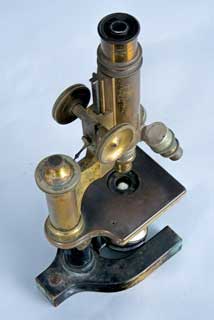 But she excelled and flourished, graduating from Duke on December 20, 1940 and started an internship at Grasslands Hospital in Valhalla, NY eleven days later. Her first tour of duty there was in the “Psychiatry Ward”. By January 7, 1941 she wrote, “I’ve been “on” all week-end and last night too. I feel like an old and intimate friend of all the inmates”.

After long experience in all the other hospital wards, Mila left Grasslands in July 1943 to take up private practice with her father in Madison. “I feel very queer when people come in to see Dad in the evening and find me instead”, she wrote. They also had an office in Clinton. She would still often visit Grasslands, and expressed a longing for those days in her diary.

Mila left private practice in June 1947 to begin work in the Bureau of Maternal and Child Hygiene, State Department of Health. “Public Health is not as interesting as general practice, but regular hours and no night work sounds good to me”, she wrote. Her starting pay was $6,300 per year. She stayed in public service for 25 years.

First as State Epidemiologist and then as Medical Director of a Regional Office of the department, she authored numerous articles in the "Monthly Bulletin'' of the Connecticut State Dept. of Health and occasional articles in the Journal of the American Medical Association and the New England Journal of Medicine. She was a past President of the Madison Historical Society as well.

Like all the other artifacts stored at the Allis-Bushnell house, the old medical tools and books there each have their own story to tell, and the Madison Historical Society is proud to be able to preserve them all.

Originally appeared in the Shoreline Times on October 3, 2017. Written by Bob Gundersen.

Your ticket for: Doctor in the House

Doctor in the House