Madison in World War I 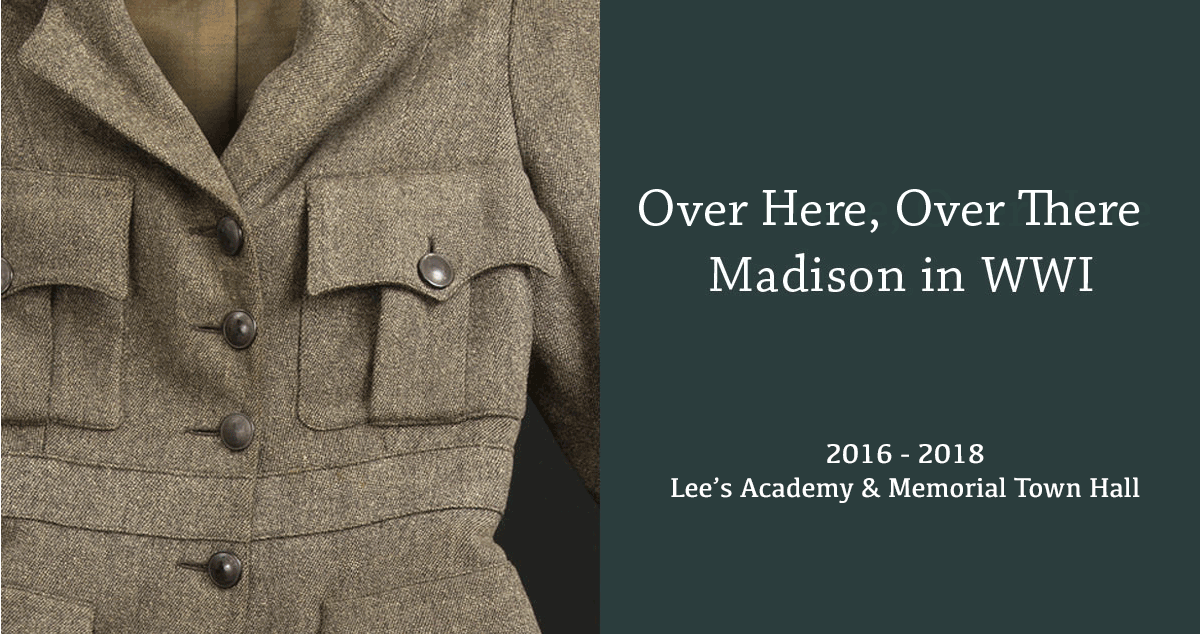 Over Here, Over There: Madison in WWI was a collaborative exhibition of the Madison Historical Society and the Charlotte L. Evarts Memorial Archives. It told the story of Madison and its people during the Great War with a focus on individual stories of those who served overseas and those who remained at home. The uniforms, memorabilia and letters of those who served are central to telling the story of the war experience. Through artifacts culled from both organizations’ collections, the exhibition explored key themes such as attitudes to the war and neutrality, political censorship, the rise of the media, and the propaganda machine. It also explored the art and music that flourished during this time, and it examined the post-war experience.

In the creation of this exhibition, the MHS partnered with the Scranton Memorial Library and other town organizations to offer musical performances, lectures, book talks, and movie screenings throughout the year. Listening centers at Lee's Academy featured recordings of several Daniel Hand High School students reading selections from period letters and memoirs. Among the many vivid first-person narratives were the stories of Philip Platt (who was involved in humanitarian responses before, during, and after the war), Morgan Redfield (who ran away to join the Canadian forces at age 15), and Charlotte Dowd, a teenage girl whose diary reflects her concerns for her peers and her older brother.  Multimedia viewing stations featured a selection of the photos from the front as well as other items that could not be displayed.

This exhibition was made possible by a generous grant from Connecticut Humanities. We are indebted to them for their support of local humanities-based, cultural organizations.

We remain proud that Over Here, Over There: Madison in WWI received a 2017 Award of Merit from the Connecticut League of History Organizations. The CLHO Award of Merit is a prestigious recognition for achievement in the preservation and interpretation of Connecticut history.  In 2017 CLHO conferred thirteen awards honoring people, projects, exhibits, books, and organizations. As stated by the CLHO, "the purpose of the Awards of Merit is to recognize the care, thought and effort invested in these contributions and to inspire and encourage others by acknowledging exceptional contributions to state and local history." For more information about the Award of Merit program, visit www.clho.org.

highlights from the exhibit 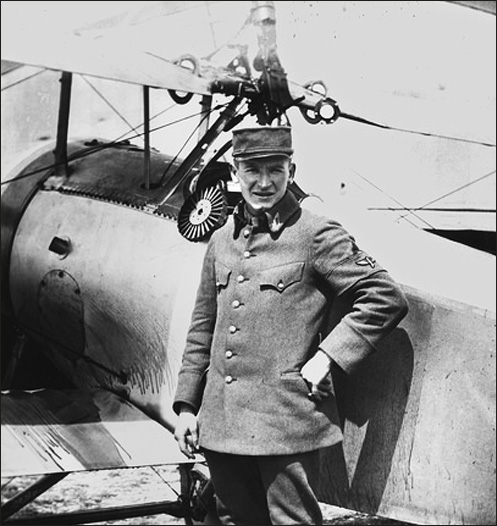 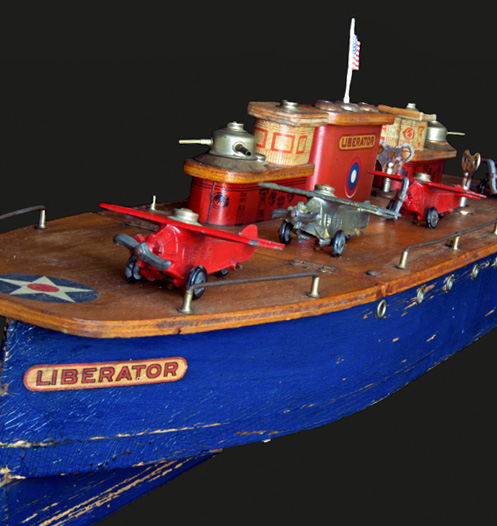 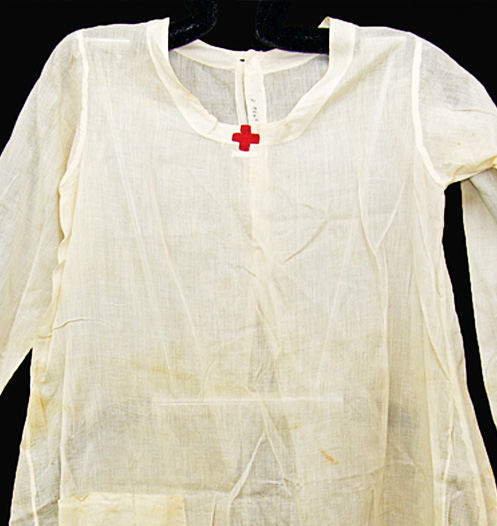 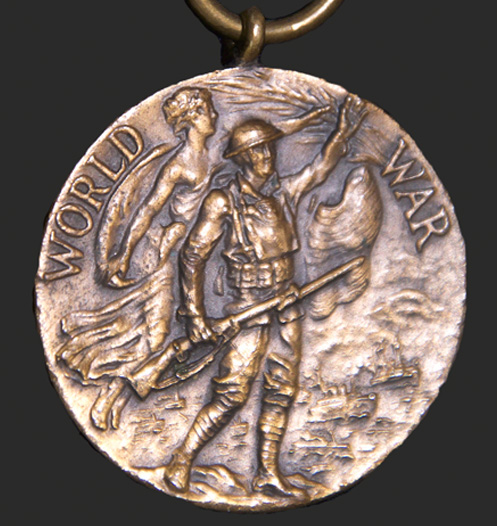 To view more images from this exhibit, visit our World War I Flickr album.

Your ticket for: Madison in World War I

Madison in World War I