Collecting History As It Happens

On October 1, 1918, young Charlotte Dowd, then thirteen years old, wrote in her diary, "The Spanish Influenza is spreading over the country rapidly. Many are dying of it."

She also described the day's events. Her father sold a cow, she went to school, and she tried, without success, to purchase a birthday gift for her mother. Her journal entry ends with this report: "The Women's Suffrage bill was defeated in Congress today 52-31."

Charlotte's simple act of recording her daily thoughts not only documented her experiences as they happened but offered a window into the facts, attitudes, and errors of her time.

The flu that year, for instance, was not Spanish in origin at all. Its name arose from a mistaken belief fueled by circumstance.

According to National Geographic, this particular H1N1 virus earned its nickname from wartime censorship rules that allowed reporters in neutral Spain to release early accounts of the disease's ravages. Although the early reports came from Spain, the actual origins of the pandemic were debated by physicians almost as soon as the disease appeared, and historians soon began their own studies to determine the site of the first outbreaks. Regardless, the virus's first nickname stuck.

By the end of October 1918--the month in which Charlotte wrote in her diary--200,000 Americans had died of this virulently contagious disease. By the end of 1920, as many as 50 million people had succumbed worldwide.

More than 100 years later, Charlotte's writings help us discover the impact of that pandemic on the world and on our local community.

Now you can be a part of history. 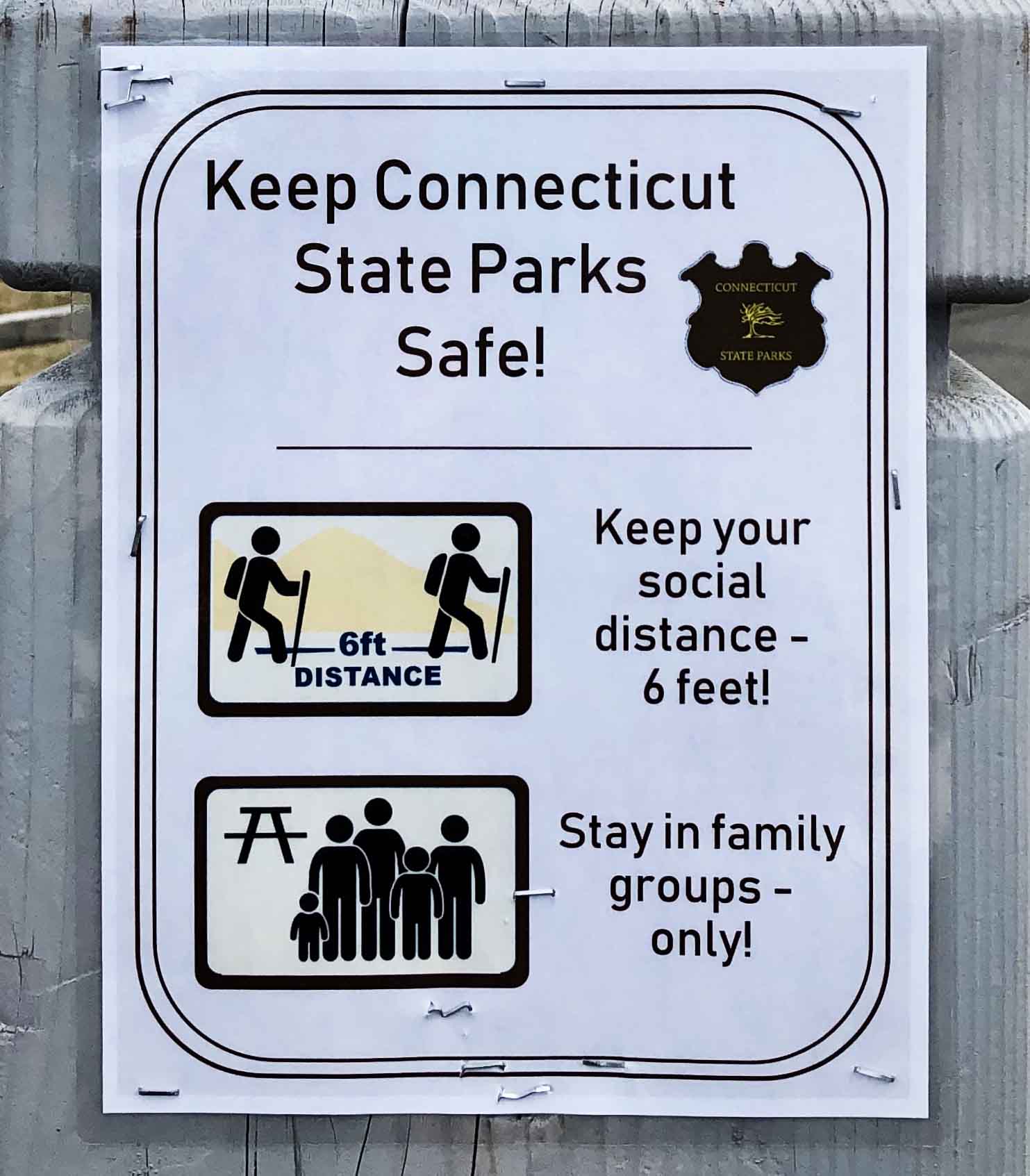 Each of us alive in Madison in 2020 is an eyewitness to history. For most of us, the coronavirus is the first pandemic in our lifetime.

If we look forward 100 years, we can imagine that the impact of the coronavirus will reach deeply into the culture of our community.

In collaboration with the Charlotte L. Evarts Memorial Archive, the Madison Historical Society is collecting artifacts and stories that document how COVID-19 has changed life in Madison in a matter of weeks.

In this historical archive of pandemic stories, we will preserve your personal reflections, your songs and poems, and your visual art—your films, photography, drawings, and paintings.

Through these, you can give testimony to the life we share while sheltering in place, struggling, and surviving.

The Madison Historical Society, in pursuit of its stated mission to preserve and protect Madison's history, will use these materials only as a
historical record for future researchers and scholars and for educational purposes.

Your ticket for: Pandemic Archive